The Chinese Communist Party, to eradicate religious faith, uses neighborhood and village committees and various random people to closely monitor Christians and institutes a “reward for reporting” system in an attempt to round up every Christian. The skit Community “Scouts” examines how the Christian Lin Min, because of a reputation for believing in God, is secretly monitored by neighborhood committee personnel. One day, two sisters go to her home, and after the neighborhood committee director investigates through multiple channels, she immediately calls the CCP police. In the face of such adverse circumstances, how does Lin Min rely on God and cope? In the end, can she and her two sisters escape the CCP police?

Why does the Chinese Communist government wildly persecute, suppress and crack down on Almighty God and The Church of Almighty God?

Greetings, everyone! Welcome to this edition of Movie Reviews. I’d like to recommend this wonderful movie of Christian Church, Red Re-education at Home, done in a true-to-life style. Just the one word “Red” calls to mind the Communist Party’s rule. It tells the story of a typical family of Communist Party members in China. Zheng Weiguo, the father, is the minister of a municipal United Front Work Department, who is responsible for suppressing and striking against religious beliefs, but the son and daughter, Zheng Yi and Zheng Rui, are actually devout Christians. The scene of a family spiritual battle unfolds. What’s really amazing about this film is that it hones in on one particular point to illustrate the bigger picture, distilling the situation of the difficulties of Christians’ existence and faith under the regime of the Chinese Communist Party (CCP) down to one family of a Communist Party official. So, how does a red family under China’s autocracy educate their children? And how the Christians rely on God to counteract the CCP’s lies and fallacies, and expose its evil essence so that they can stand witness for God? Red Re-education at Home will reveal the answers to these questions, one by one.

The CCP Slanders The Church of Almighty God as a “Human Organization.” What’s Their Motive?

July 21, 2012 was a most unforgettable day for me, as well as the most important day of my life.

That day, a heavy rain was falling in Fangshan District in Beijing—the heaviest we had seen there in sixty-one years. A little after 4:00 p.m., I walked out onto the street to have a look and saw that water was everywhere. Our family car was already afloat, and the only reason it had not been carried away by the current yet was that something in front of it was blocking it from moving. The sight made me quite anxious, so I quickly called my husband, who is also a believer, but could not get through no matter how many times I tried. Then, rather than seek God’s will, I instead hurried home to call out for him. END_OF_DOCUMENT_TOKEN_TO_BE_REPLACED 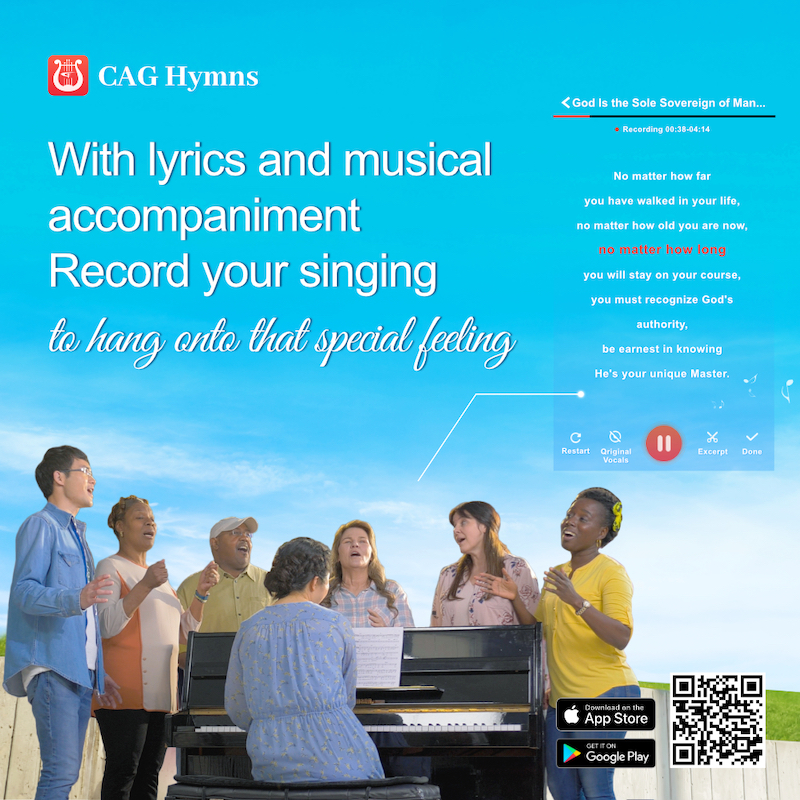